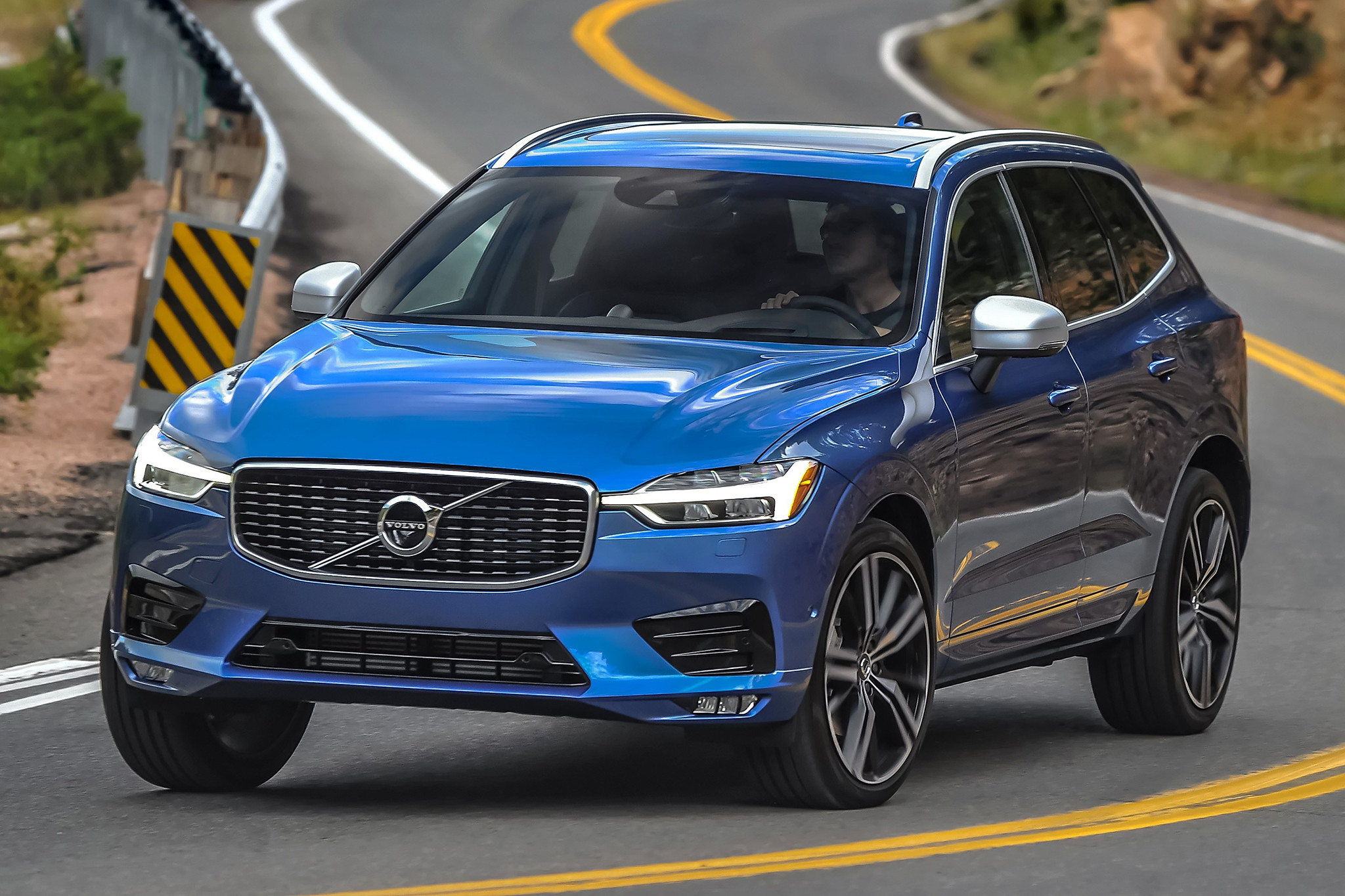 Volvo has a reputation for building safe vehicles, so it probably won't surprise many that the brand has received another 2017 Top Safety Pick+ award, this time for the newly redesigned 2018 Volvo XC60.

Top Safety Pick+ is the highest honor awarded by the IIHS and is issued when the vehicle scores the highest rating of "Good" in all five crash test evaluations, including small overlap front, moderate overlap front, side, roof strength, and head restraints and seats, in addition to an "Advanced" or "Superior" rating for front crash prevention and an "Acceptable" or "Good" rating for the headlights evaluation.

On top of the five "Good" crash test ratings, the 2018 XC60 received the highest rating of "Superior" for front crash prevention by properly warning the driver of a possible accident and avoiding both a 12 mph and 25 mph frontal collision thanks to the standard City Safety crash avoidance system. The "Superior" rating for the City Safety feature is up from the outgoing model's "Advanced" rating. Last year's model did receive a "Superior" rating but that was with the optional Full Auto Brake and Pedestrian Detection feature that is now replaced by the City Safety system. For the headlights evaluation, the second highest rating of "Acceptable" was issued with the optional full LED headlights found in the "Advanced" package, down from last year's rating of "Good."

This is nothing new for Volvo. Both the 2017 Volvo XC90 crossover and S90 sedan are Top Safety Picks but missed the "+" designation due to the second lowest score of Marginal in the headlights evaluation. The V60 wagon and S60 sedan fared better and were both awarded Top Safety Pick+ for 2017. 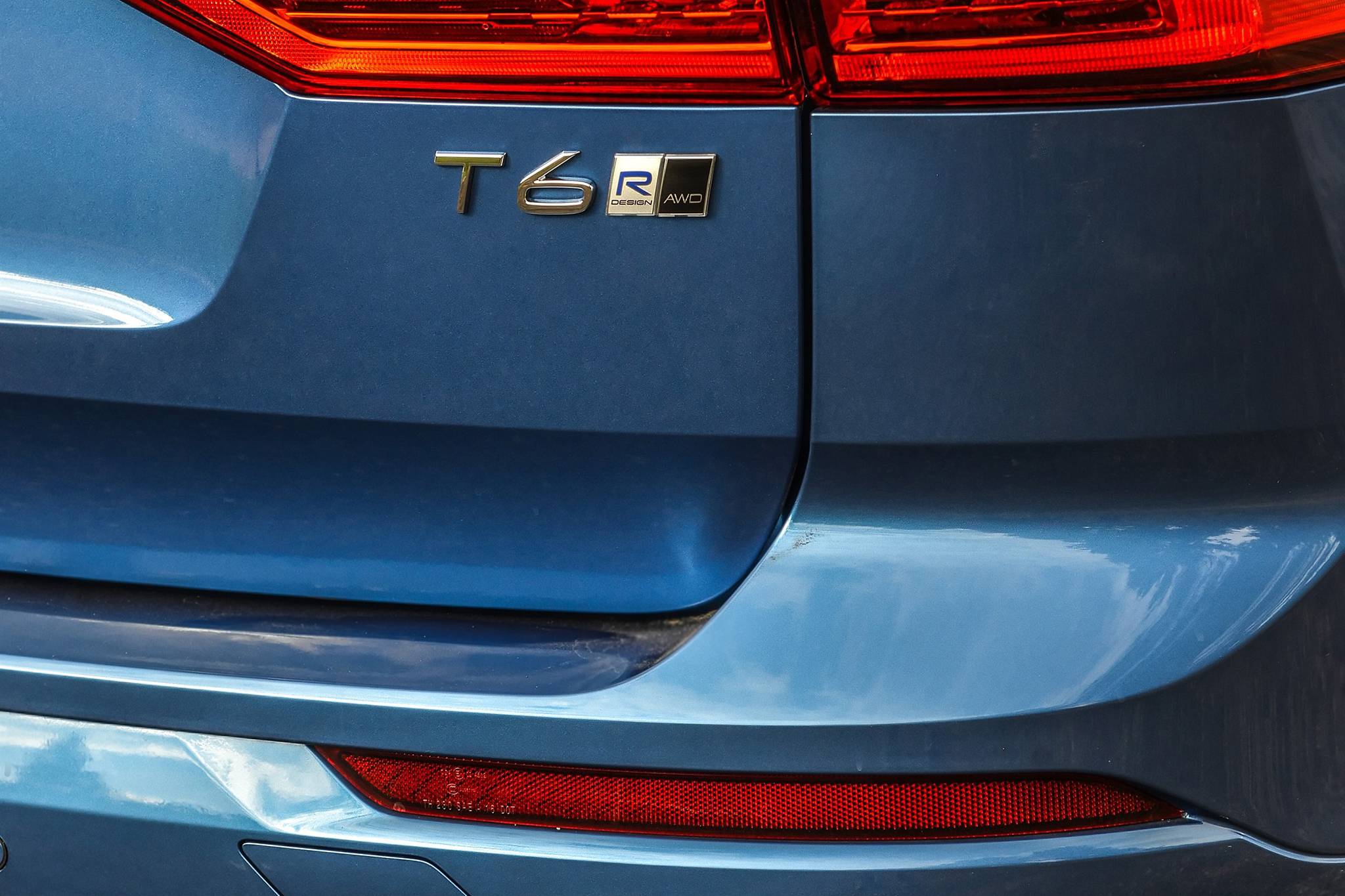 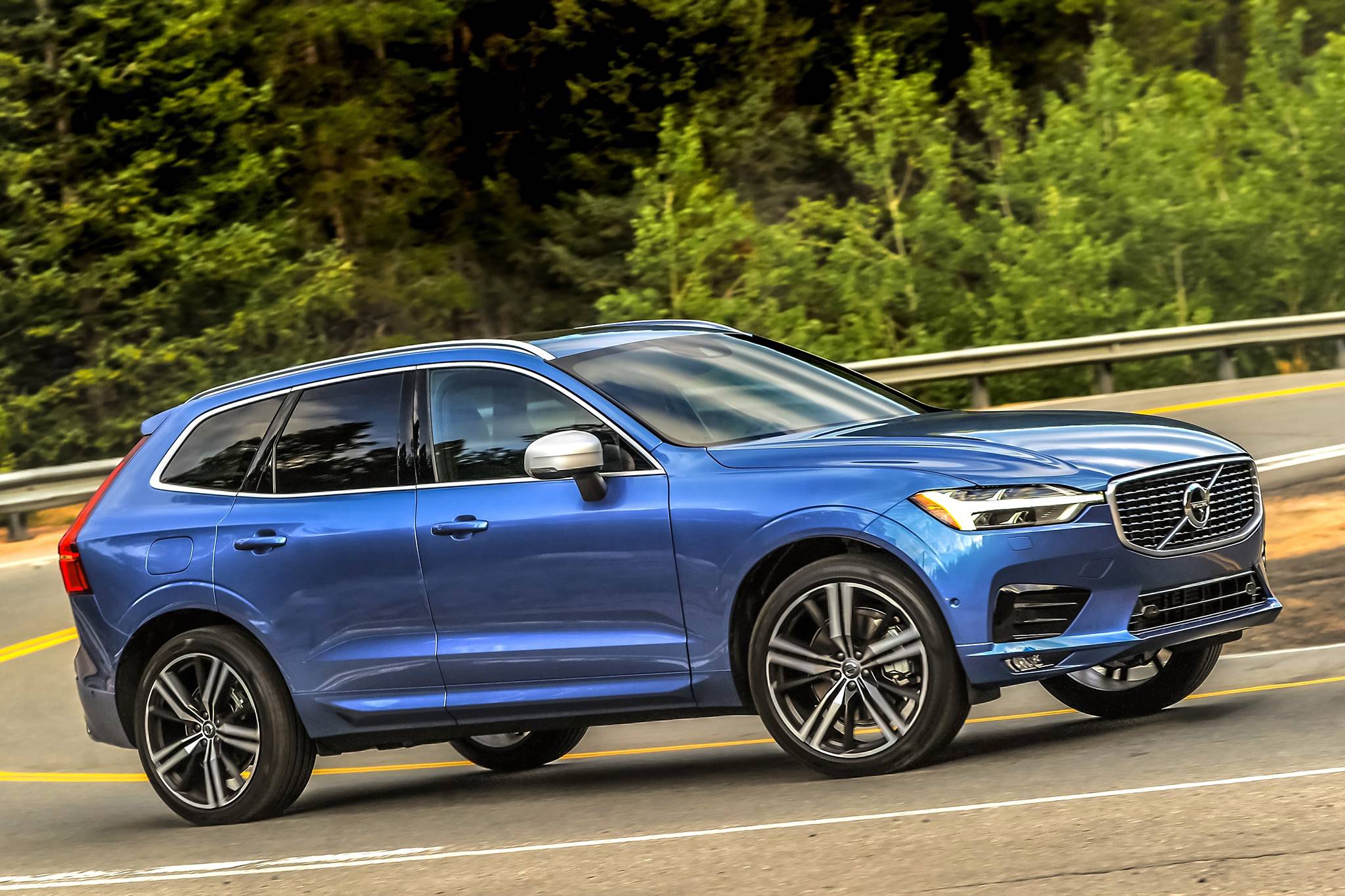 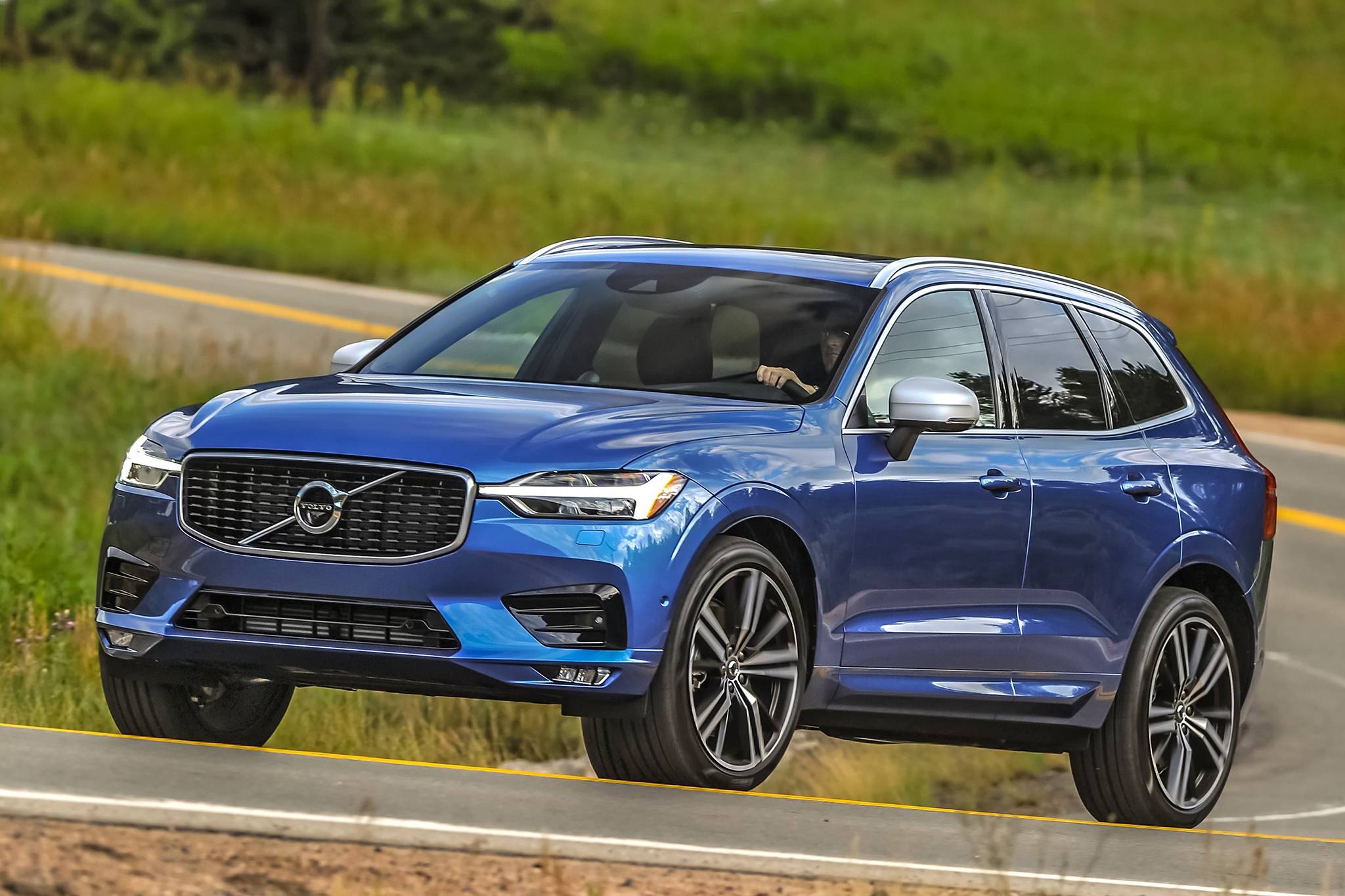 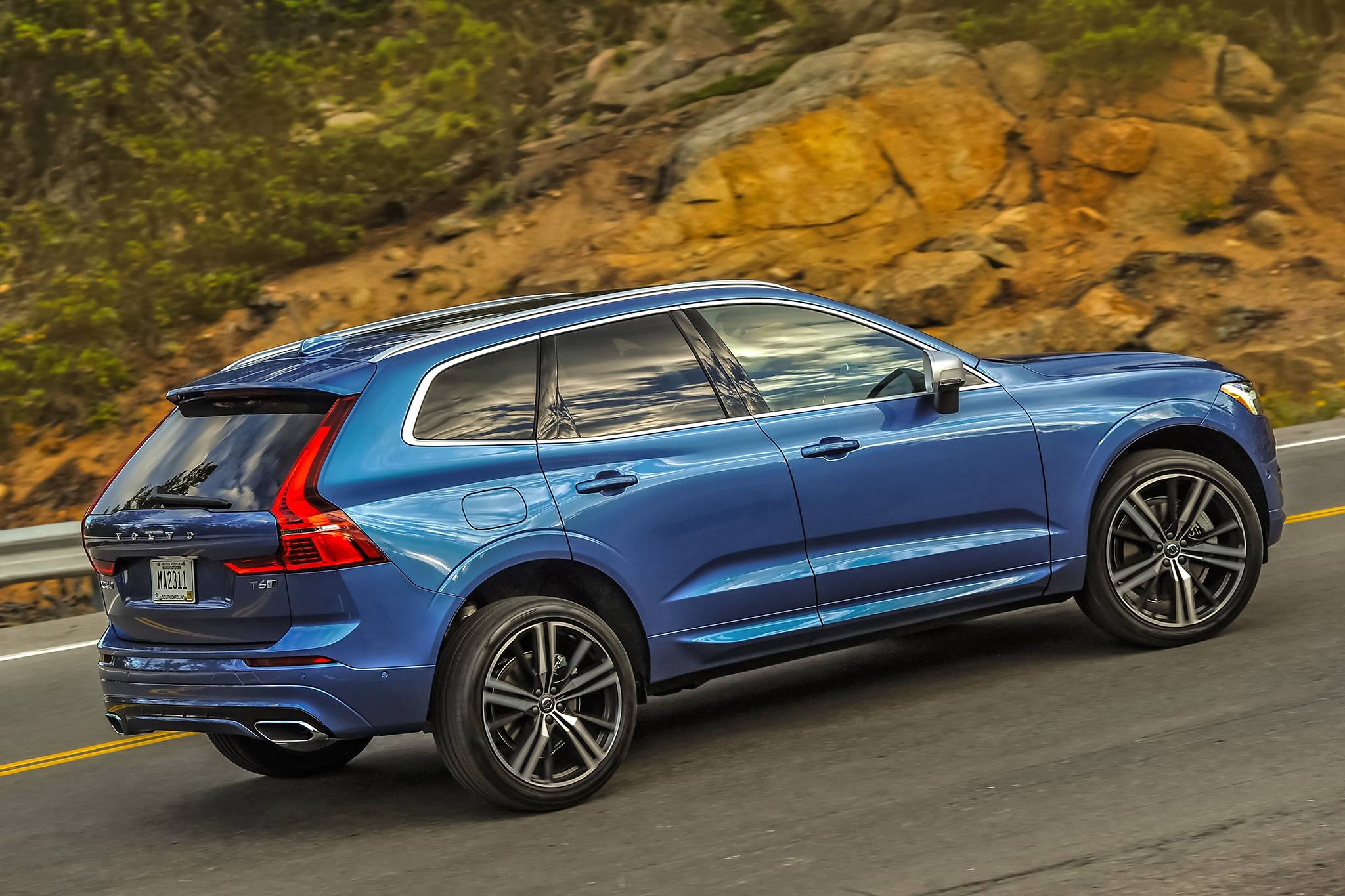 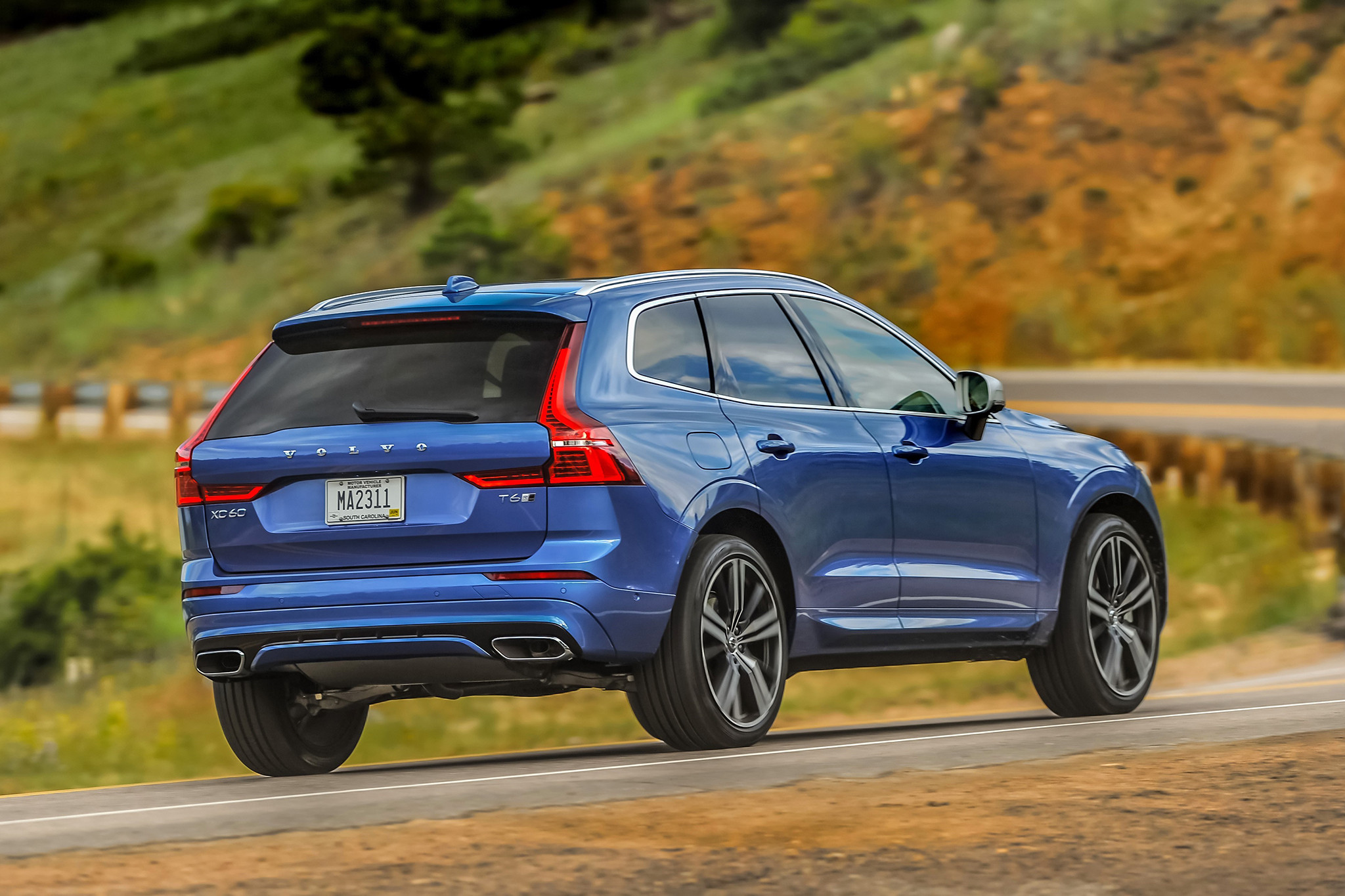 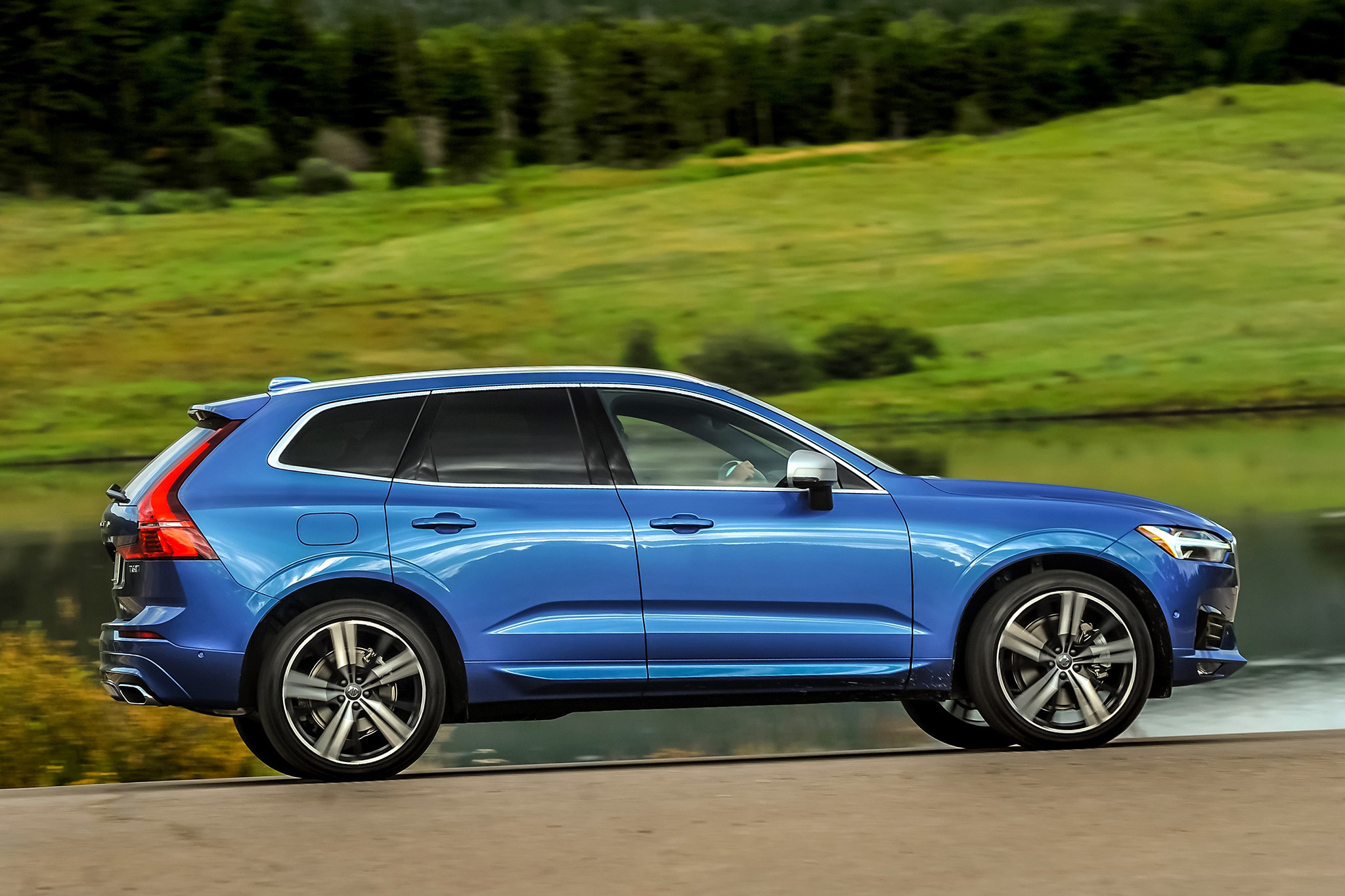 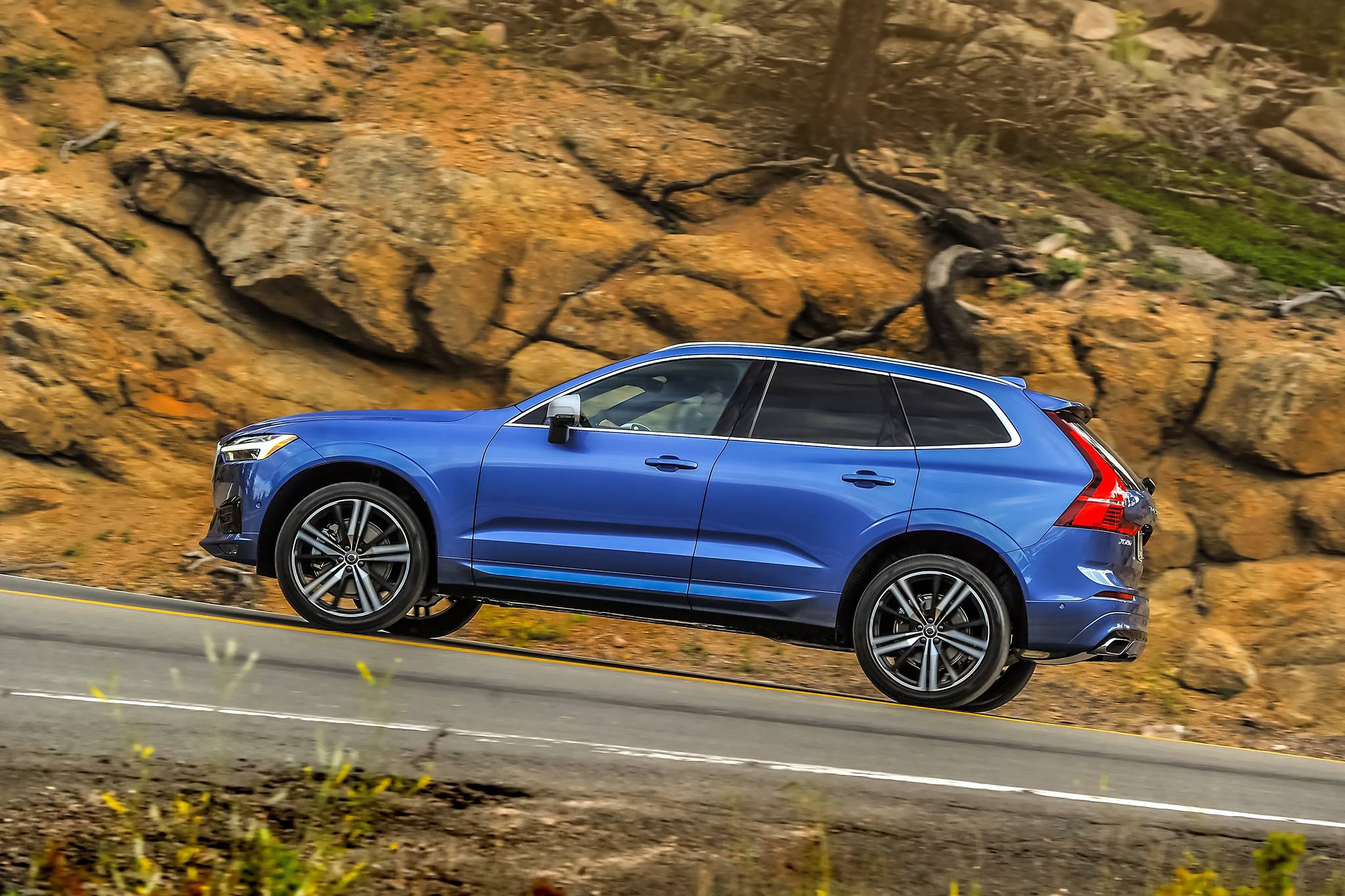 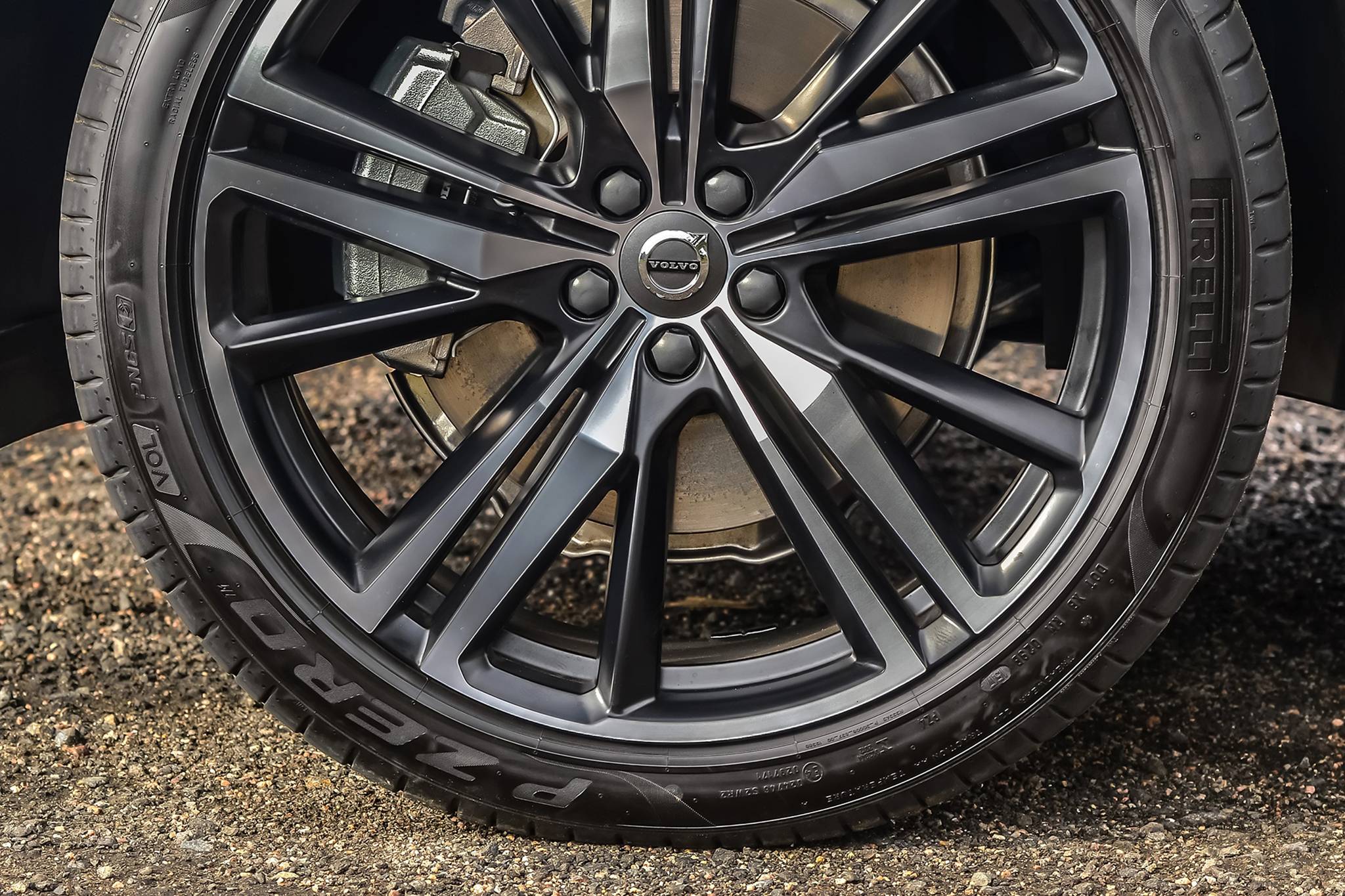