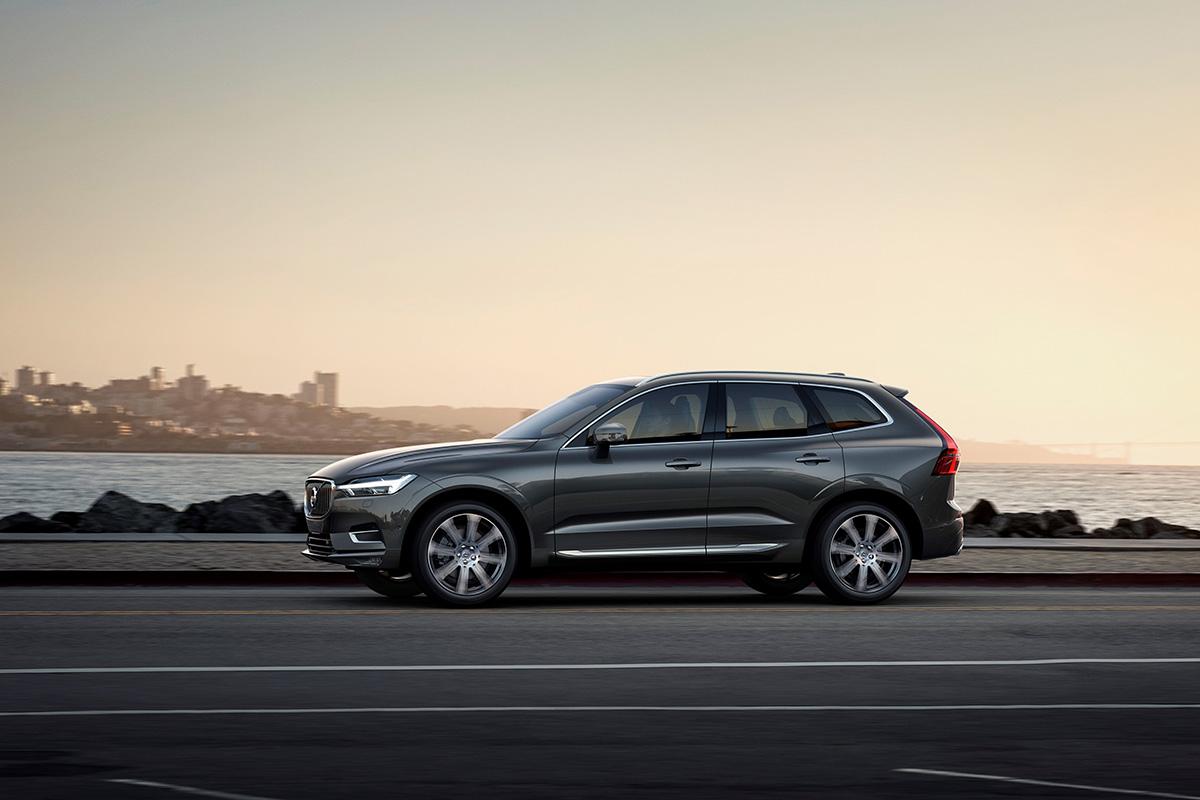 Since its inception in 1927, Volvo has committed itself to building the safest cars on the road. In fact, the Swedish automaker was so dedicated to the cause of safety that when Volvo Engineer Nils Bohlin invented the three-point seat belt in 1959 ? the same seat belt you?ll still find in your car today ? the company gave away the patent because it felt that such an important invention should be available to everyone.

As a company that wrote the book on this level of commitment to safety, it's crucial for Volvo?s entire lineup to not only pass safety tests with the minimum requirements: it must dominate in every category.

Redesigned for 2018, the Volvo XC60 crossover ? now on the automaker?s new Scalable Product Architecture (SPA) platform ? picked up the Insurance Institute for Highway Safety?s Top Safety Pick+, the highest award the organization can bestow upon a vehicle.

The IIHS?s evaluations are broken up into four categories: crashworthiness, crash avoidance, headlights and LATCH ease of use. On a scale of good, acceptable, marginal and poor, the vehicles under scrutiny are subjected to five different crash tests ? small front overlap, moderate front overlap, side, roof strength and head restraints and seats. To get the independent safety monitor?s top accolades, the car must earn a good rating in these five crashworthiness tests, earn an acceptable or good rating in the headlights category, and have crash avoidance technology that earns either an advanced or superior rating.

The 2018 Volvo XC60 earned good ratings in all five crash tests, scored a superior crash avoidance rating, clinched an acceptable LATCH ease of use rating, but only earned an acceptable headlights rating, despite having both high-beam assist and curve-adaptive technology on all trim levels.